Termination of a Major Normal Fault 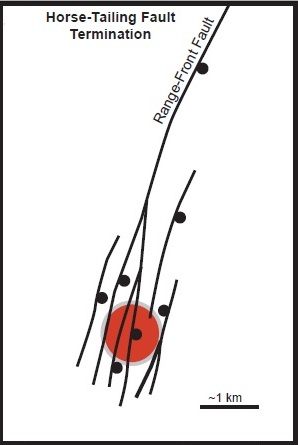 Want to add an example to this list? Select a Geothermal Resource Area to edit its "Controlling Structures" property using the "Edit with Form" option. CSV

Retrieved from "https://openei.org/w/index.php?title=Termination_of_a_Major_Normal_Fault&oldid=943315"
Categories:
OpenEI is developed and maintained by the National Renewable Energy Laboratory with funding and support from the U.S. Department of Energy and a network of International Partners & Sponsors.