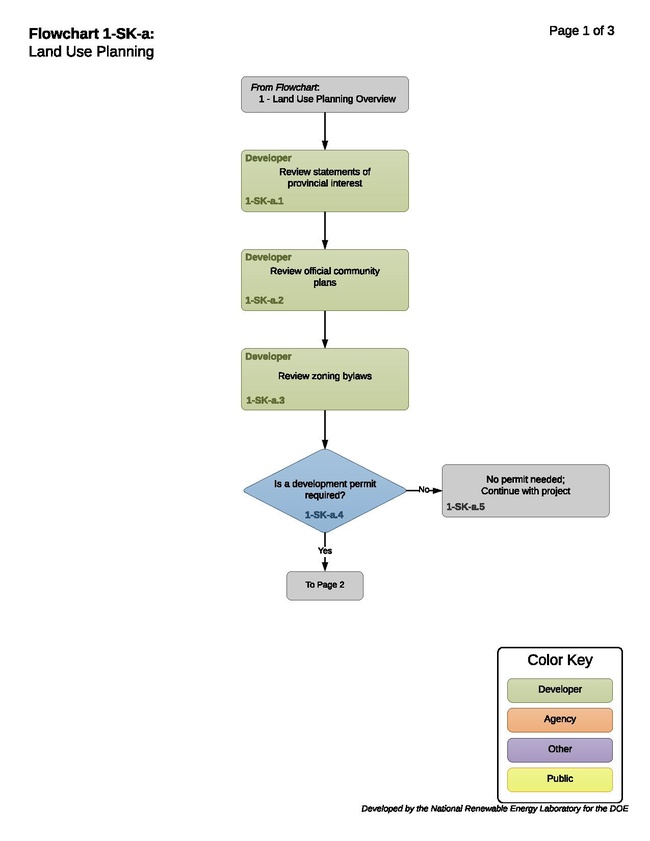 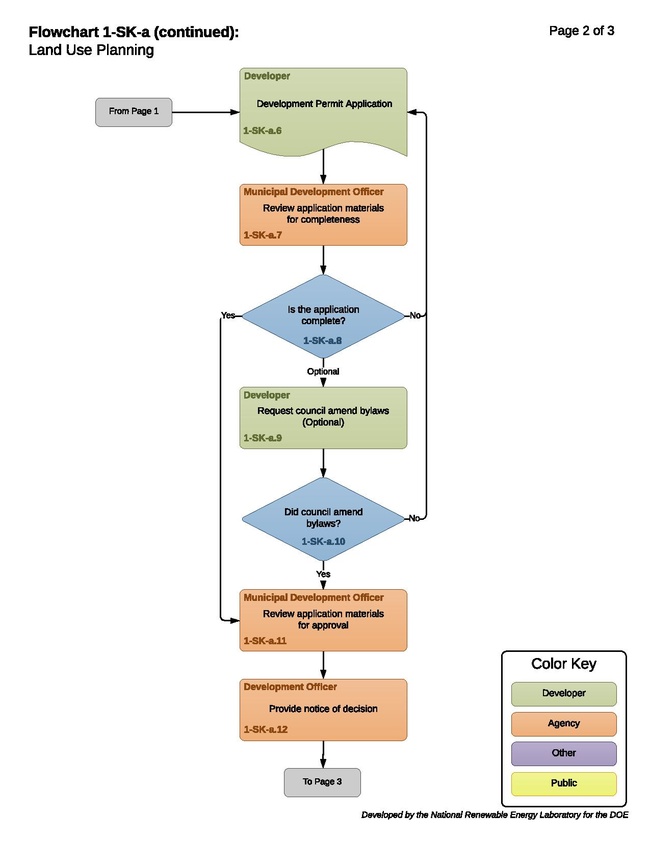 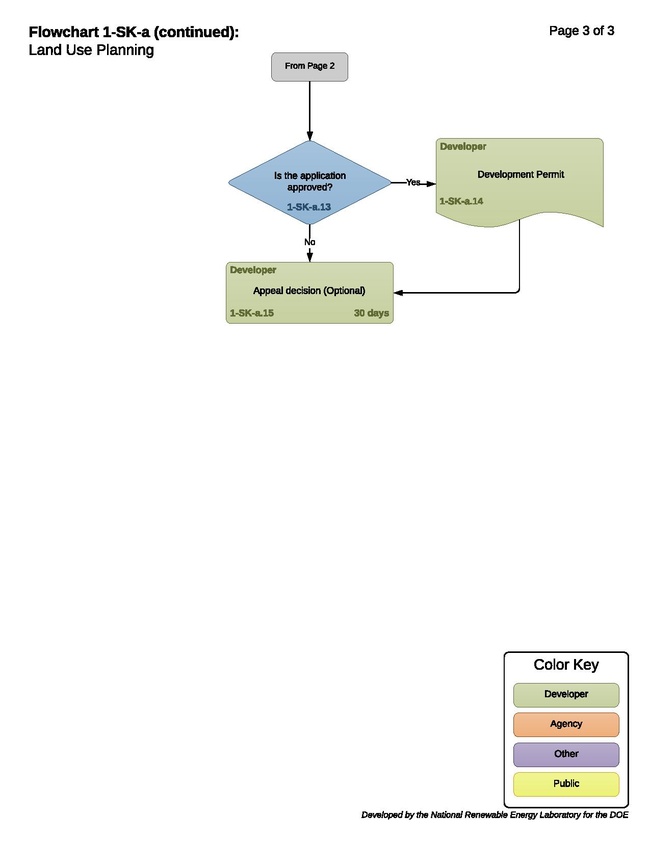 A developer should review the zoning bylaws for each municipality that the project will pass through to ensure that the project complies. Zoning bylaws set standards for the subdivision and use of land within the municipality and helps manage municipal services and resources to new developments. Saskatchewan Ministry of Government Relations – A Guide to the Municipal Planning Process in Saskatchewan. A zoning bylaw must contain provisions that:

R.S.S. 2007, c. P-13.2 s. 20(1). Zoning bylaws also divide a municipality into zoning districts and regulates development and use of land in those districts. Saskatchewan Ministry of Government Relations – A Guide to the Municipal Planning Process in Saskatchewan. Each zoning district may have regulations that specify:

Saskatchewan Ministry of Government Relations – A Guide to the Municipal Planning Process in Saskatchewan. Where a proposed development does not comply with a municipalities Official Community Plan or zoning bylaw, the developer may submit an application requesting the municipality amend its bylaw to accommodate the proposed development. However, the decision to amend municipal bylaws is the prerogative of the elected council. Saskatchewan Ministry of Government Relations – Citizens Guide to Shaping Council Decisions.

If a zoning bylaw is in effect that requires a Development Permit, no person (developer) can undertake a development or commence a use unless the person obtains a Development Permit. R.S.S. 2007, c. P-13.2 s. 62 (1). “Development” means the carrying out of any building, engineering, mining or other operations in, on or over land or making any material change in the use or intensity of the use of any building or land. R.S.S. 2007, c. P-13.2 s. 2 (j).

The municipal development officer must review the Development Permit Application for administrative and technical completeness.

A developer may request the Council amend the bylaws if their Development Permit Application is denied after being reviewed for completeness.

The development officer must provide notice of its decision on the Application in writing, and a copy of the decision must be sent to the applicant (developer). R.S.S. 2007, c. P-13.2 s. 62 (5).

Retrieved from "https://openei.org/w/index.php?title=RAPID/Roadmap/1-SK-a&oldid=970542"
Categories:
OpenEI is developed and maintained by the National Renewable Energy Laboratory with funding and support from the U.S. Department of Energy and a network of International Partners & Sponsors.