WHAT PEOPLE ARE SAYING

"Please get this website out to as many agencies as possible for them to link directly to your websites. It’s a great tool!” —California State Lands Commission

"Appreciate the efforts to streamline the process and improve accessibility to information -- coordination is always helpful." —Montana Department of Natural Resources and Conservation

"Final products should be a good tool … and should lead to streamlining of regulations.” —Oregon Water Resources Department

“Keep up the momentum to see and cross the finish line. We really need this tool!” —Global GeoDyne Ltd.

“I can’t wait to use these flowcharts to train my newer employees!” —Agency

Our success stories demonstrate how the RAPID Toolkit is making an impact today.

The RAPID Toolkit is helping renewable energy and bulk transmission developers and permitting agencies by:

Reducing Duplication: An Example of Impact in Nevada 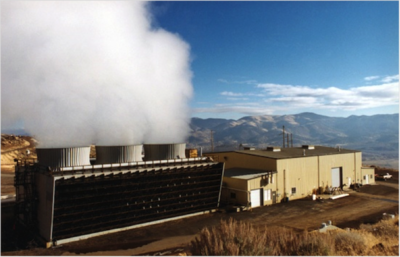 The state of Nevada enjoys a strong geothermal resource and more than 556 MW of installed geothermal capacity, including this 13.5-MW plant in Steamboat Springs.

When the problem was highlighted, the agencies coordinated efforts to create one set of requirements for that incorporated the needs of all jurisdictions, develop one reporting form, and establish a single agency as the point of contact. This effort saved developers time, made each of agency aware of the concerns and requirements of the others, and increased communication among the agencies. 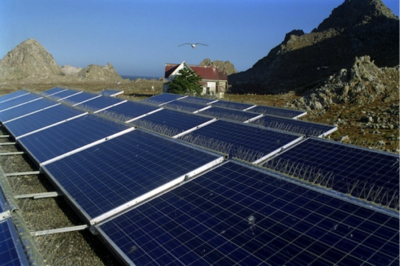 In California, the permitting process can be overwhelming—for developers and agencies. Knowing whom to contact for each permit is particularly difficult, particularly when the jurisdictional authority changes from county to county. For example, Imperial County received delegation of California Environmental Quality Act (CEQA) responsibility from the Department of Oil, Gas, and Geothermal Resources (DOGGR). So, for projects developed in Imperial County, the county has CEQA authority, but for projects elsewhere in the state, the DOGGR has responsibility. The regulatory roadmap outlines these nuances, leading developers and agencies to a better understanding of the permitting landscape.

Although agencies are very knowledgeable about permits and regulations in their jurisdiction, the complex division of authority can make it difficult for them to know whom to contact about other parts of a project. Counties, in particular, were interested in the permitting and processes at the state level. County representatives noted that they often received inquiries about exploration and drilling activities in their county. But because the state regulated the activities, the county was not aware and could not respond. County representatives requested that they be added to the state agencies' notification lists when activities were permitted in their area.

One lesson learned in our road mapping of California is that this information is helpful not only to developers but also to agency personnel when navigating complex permitting structures.

Providing Certainty in Uncharted Territory: Development of the Regulatory Roadmap for Colorado 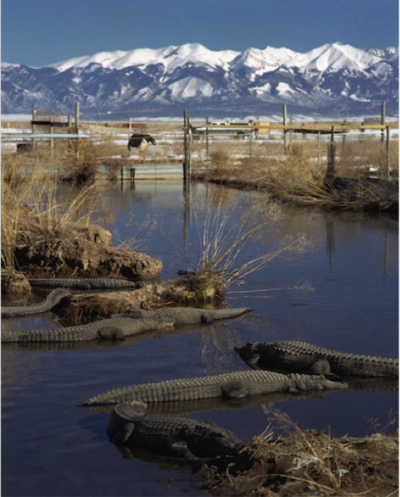 Colorado's geothermal resources had been used for low-grade commercial applications such as tourism, aquaculture and farming but not for power production.

Geothermal developers in Colorado were having difficulty obtaining financing for their projects. Because no geothermal power plants had been developed in Colorado, investors were worried about funding a project that would be the first to test the state’s permitting landscape.

In 2013, the RAPID Toolkit team worked with state and local agencies in Colorado as well as state representatives from federal agencies, such as the Bureau of Land Management, to roadmap the regulatory and permitting process for geothermal development. Some processes, such as obtaining a well permit, took many iterations of back and forth with agencies to determine how they would be addressed. Agencies reviewed the statutes, case law, and other documents to develop a plan for permitting a geothermal well in each scenario. Developing a permitting process in this manner—without the political and timeline pressures of a real project—allowed the agencies to thoroughly research each issue as it arose without causing project delays.

In the state of Colorado, the roadmapping of geothermal regulations was well received by agencies and developers alike. Geothermal developers took the completed roadmap to their financiers, and the Colorado Division of Water Resources asked permission to use the roadmaps to train their employees. The Colorado Bureau of Land Management geothermal representatives are using the federal portions of the roadmap (reviewed by geothermal-experienced field offices, such as those in Nevada) as a guide to leasing and permitting geothermal projects on federal lands in Colorado.

Retrieved from "https://openei.org/w/index.php?title=RAPID/About/Success_Stories&oldid=956762"
Category:
OpenEI is developed and maintained by the National Renewable Energy Laboratory with funding and support from the U.S. Department of Energy and a network of International Partners & Sponsors.